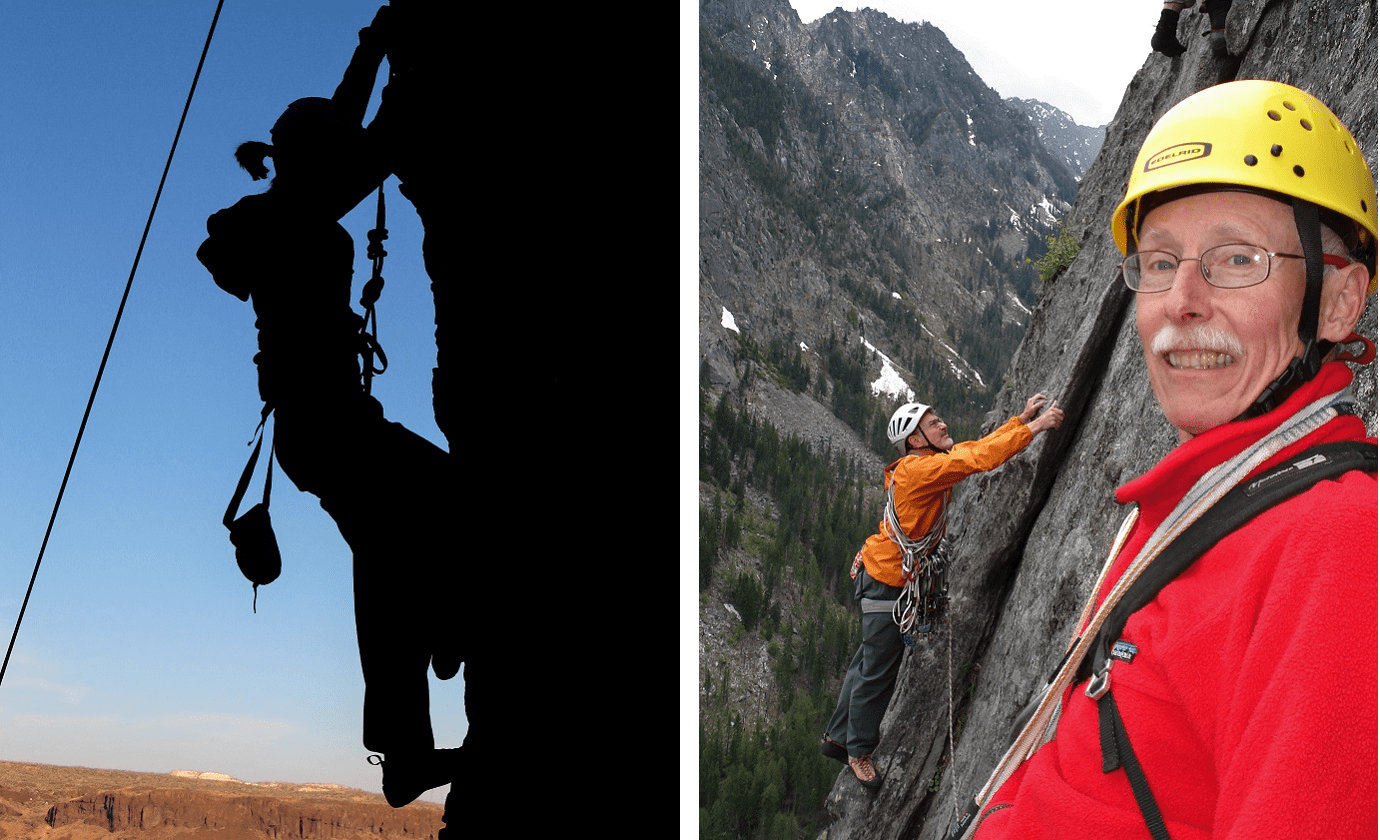 Changing Lives in the Northwest

BOLD & GOLD was born out of two Seattle programs and a desire to inspire young men and women.

In 1996, Jane Bierman-Siebel and Annie Lareau, two young educators, met on a whale watching voyage and realized their shared passion for female empowerment and their common concern for the growing troubles facing young women in their communities. They began leading wilderness trips for young women to discover and develop their physical, expressive, and inquisitive courage as well as their interest in the natural world.

In 2006, Craig McKibben, a rock climber-turned-computer developer, recognized a similar need not being met for the young men of the area. Craig saw the importance of time in nature and shared challenge. He recognized what time outdoors had given him as a leader, businessman, and person. Based on the model for girls, he worked with the YMCA of Greater Seattle to create a program using wilderness adventure to foster leadership and emotional awareness in young men.

Both programs valued diversity and inclusion and made it a priority to serve youth that fairly reflected the Seattle community. In 2011, the two programs combined under the YMCA umbrella to form BOLD & GOLD. The program doubled in size for the first several years, and it became clear there was a need for experiences like these.

In 2012, the Y of Greater Seattle partnered with the YMCA of the USA to expand the program. Working with local YMCAs in other communities, BOLD & GOLD spread to four new regions that year. Their efforts were a success, and the program has been expanding to new locations each year.

What began as caring people dedicated to improving the lives of young people in Seattle has led to more than 30 locations offering BOLD & GOLD across the United States.